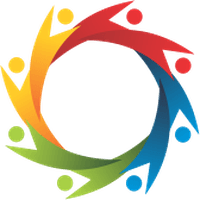 Alphabit History
Alphabit, (symbol ABC) was released on 18/05/2016 and runs without being controlled by a reserve bank or single administration. The virtual currency is not mineable and follows the proof of work (pow) consensus. To get ABC, you must go with an exchange. To keep updated with Alphabit, they can be found on Twitter.
About Alphabit (ABC)
Alphabit by the numbers
Alphabit links
Compare Alphabit To Other Coins