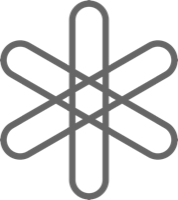 Dent History
Dent, DENT, was distributed on 12/08/2017 and works free of a reserve bank or single administration. DENT, a cryptocoin, is not mineable, therefore in order to obtain DENT, you can buy through a currency exchange service. Dent are on social media sites such as Facebook, Reddit, Telegram and Twitter, so check them out to keep up to date with the latest news.
About Dent (DENT)
Dent by the numbers
Dent links
Compare Dent To Other Coins