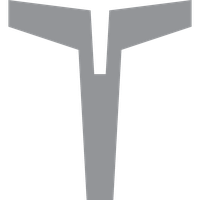 Lethean (LTHN) has been rebranded from IntenseCoin. Read the official announcement for more information about this.

Lethean History
LTHN - Lethean has been around since Nov 16th, 2017 and runs without the need of a single administration, such as a central bank. You can mine the Lethean crypto-currency, which is done so using the CryptoNight algorithm along with the proof of work (pow) consensus. For the latest from Lethean, you can find them on social networks, such as Reddit, Facebook, Telegram and Twitter. Note: Lethean (LTHN) has been rebranded from IntenseCoin.
About Lethean (LTHN)
Lethean by the numbers
Lethean links
Compare Lethean To Other Coins