China won the battle, but they haven't won the war 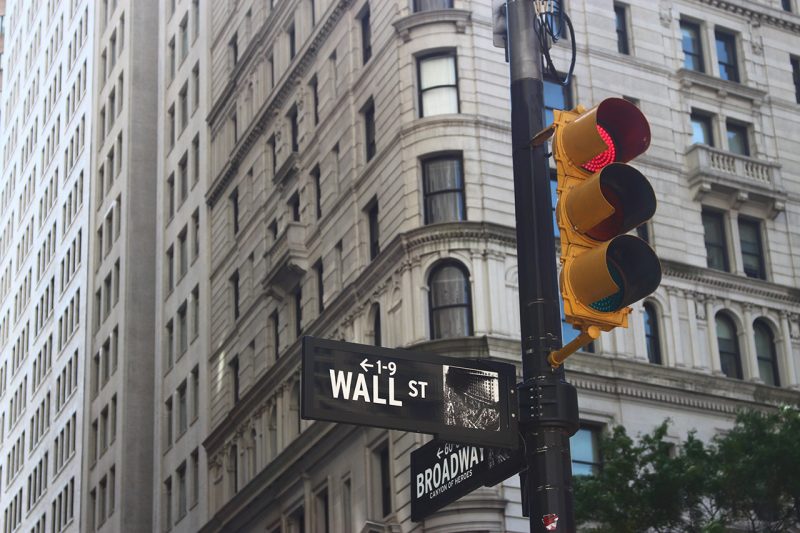 Bitcoin has gone from strength to strength since it’s inception in 2009. Even with China’s might, they have barely caused a road bump to the dominance of bitcoin. However, a raging disagreement between core developers, miners and the community alike over an issue with the block size being set to one megabyte, has the potential to see a hard fork of the network and currency.

This block size was initially set to prevent cyber attacks, by helping to reduce DOS (Denial of Service) attacks, but as the bitcoin network grew, processing times went from minutes to hours which lead to a rise in fees. The more you increase the block size, the more computing power miners need to use in order to do the job. This will then in turn affect the number of people running full nodes, as their reward is impacted, which will go against the decentralized nature of bitcoin. The less full nodes that are running and mining (which is crucial to the network), the more decentralized bitcoin becomes.

Last July we saw the first split of bitcoin named Bitcoin Cash.  This, again, was bought on by the want of an increase to the block size. Bitcoin Cash has set the block size at eight megabytes, which was popularized by a small number of miners, however few they might have been, the market value of Bitcoin Cash was an overnight success. It hit a market cap of over $7 billion dollars in just 24 hours.

The new fork which has come from Segwit2x is hard fork of bitcoin network and the announcement calls for the fork date of November 18th, 2017.

There has been a lot reported, rumored and plenty of misinformation. The Bitcoin Core project, the team that maintains the bitcoin client software,“Bitcoin Core”, recently posted some debunked myths to help clear things up.

This is an evolving story and we will check back with it as the projected fork date nears.