Each year wants its Meme Token: Tora Inu, ahead of the competition for 2023 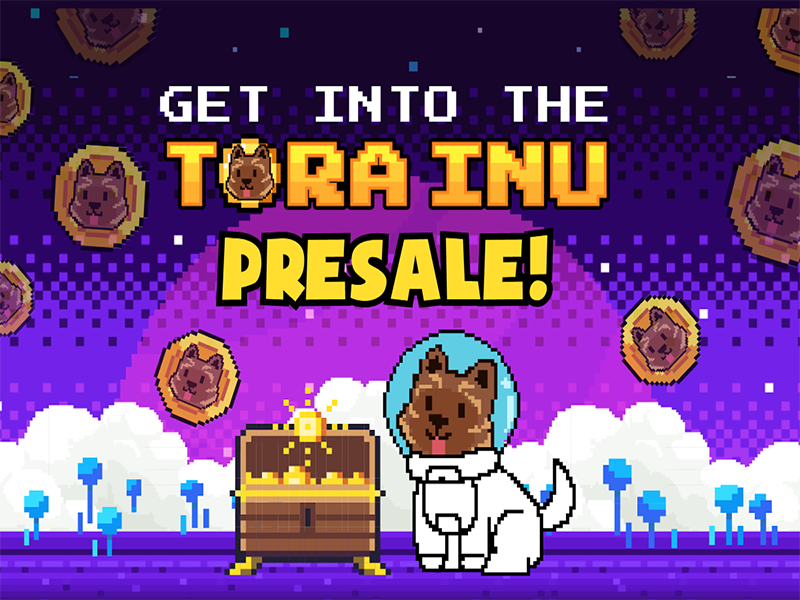 Each year has its Meme Token, and Tora Inu is a new-era memecoin set to claim 2023. Tora Inu intends to disrupt the status quo in the sector as it looks to take on giants, such as Doge and Shiba Inu. The project is currently hosting a presale and has plans to put it ahead of the competition and make it the most exciting project in 2023.

Each year has its own Meme token.

The crypto industry has long been known to operate in cycles, with tokens claiming most of the attention for a specific period. This concept is well suited for the memecoin industry, which sees particular projects rising above others yearly. 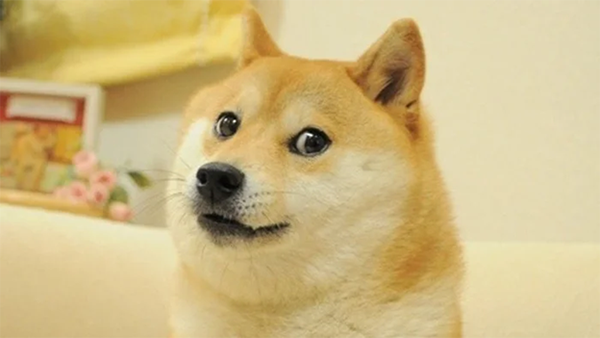 For example, Dogecoin was in the prime position in the Meme token sector for the majority of 2020 and 2021. During that time, Doge managed to surge into the top 10 ranked projects, sitting alongside the likes of Ethereum, Solana, and Binance Coin.

However, Shiba Inu came through at the end of the year and claimed the title, as it soared into the top 20 ranked projects by October 2021. Although Dogecoin might still have a higher market cap, Shiba Inu claimed most of the attention.

These two projects have primarily dominated this year (2022), but new memecoins are starting to gain a foothold in the sector, such as Tamadoge.

However, a new memecoin in town is ready to take center stage and claim 2023 as its year. That token is Tora Inu.

Tora Inu is already ahead of the competition for 2023

Tora Inu is a next-generation memecoin set to disrupt the entire memecoin industry in 2023. 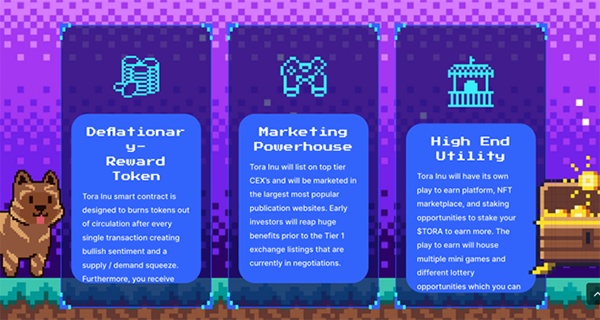 The project is centered around great tokenomics, which incorporates a burn and redistribution mechanism to make the token deflationary. As a result, the TORA token will become more valuable as more transactions are facilitated through the blockchain. Furthermore, the redistribution means that diamond-hand holders of the token are rewarded for holding onto their tokens for the long term.

The project is ahead of the competition as it will launch a P2E game to allow users to earn while playing the game and interacting with the ecosystem. In addition, the game will integrate NFTs to allow users to battle against each other and earn tokens as a reward.

The NFTs can be purchased on the platform using the TORA governance token, allowing users to vote on the project's future direction.

Further down the roadmap, Tora Inu intends to launch its metaverse, allowing users to interact in VR with other users. Additionally, the Tora Inu team will host different lands and advertisements in the metaverse to enable additional revenue to pass through the ecosystem, rewarding holders via buybacks and redistribution fees.

One main fundamental driving force that puts Tora Inu in the driving seat to be the memecoin of 2023 is the fact that they have a vast marketing campaign lined up. Furthermore, they also have the goal to be listed on top-tier centralized exchanges (CEX) and have already announced the initial one - although we don't know which specifically.

The team is highly experienced in driving projects to broad audiences and is endorsed by multiple high-tier venture capitalists in the industry. In addition, they have experience in marketing through all social media platforms, including Telegram, Twitter, Instagram, and Reddit - so you can expect to hear much more about Tora Inu in the coming months.

However, the best time to invest in any token is before everybody else hears about it. This is where the Tora Inu presale provides a perfect opportunity to invest.

Tora Inu is currently hosting a presale, which will run on a tier-based system. The presale will have four separate phases, with each new stage incrementally increasing the price.

One of the unique things about this presale is that there was no seed sale, no private sale, and no whitelist sale - meaning early-stage private investors won't dilute your token ownership. Instead, those that manage to invest in the early stages of the presale will benefit the most.