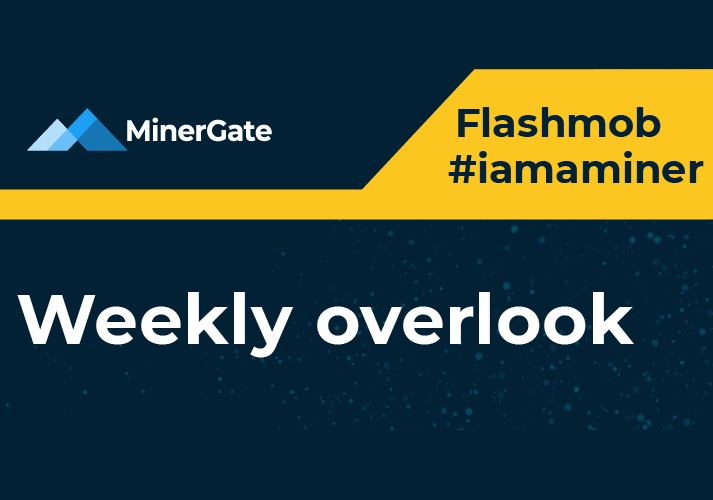 MinerGate are running a contest on Twitter, where you could win $1,000 and $500 prizes simply by writing a creative tweet!

The contest, known as #iamaminer, is well underway. It is designed to let people who are passionate about mining earn some recognition and let them introduce themselves to the world.

The contest began on 15th October and will run until 26th October at 5pm, GMT. So you have still got a few days to get your ideas and creative juices flowing and make that winning tweet!

To be included in the contest, your tweet must contain these three hashtags:

You must also retweet our pinned tweet linking to the contest’s rules. Do all that, and you could be in for the chance of winning the $1,000 or the $500 prize!