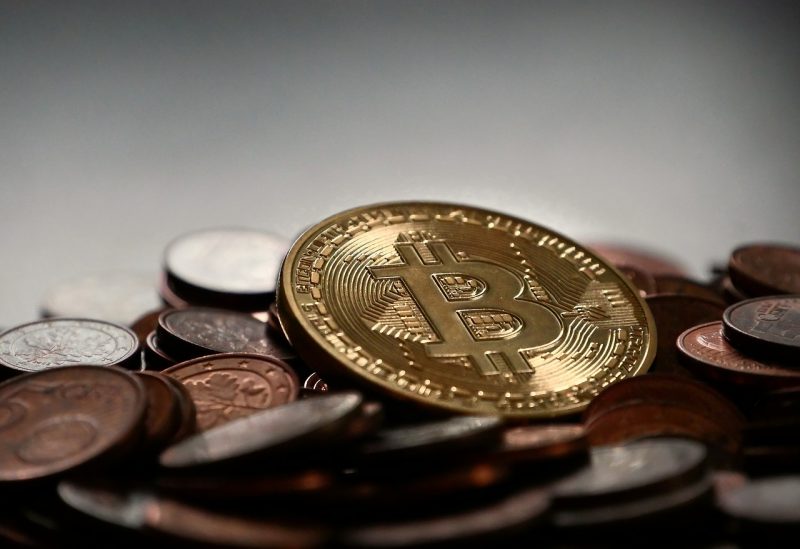 Bitcoin has had huge growth over the last few months and with that, has hit a record high price of over $6,500. It's now pushing a $100 billion market cap and is going from strength to strength. Each time a country bans the bitcoin, moves to replace it or a large bank calls it a ponzi scheme, the price gets temporality damaged and then shows its resilience by surpassing previously set record highs.

This major milestone might seem like the high rise you missed out on but believe me when I say this is still very early days. Analysts predict that bitcoin could see $5 trillion market cap within ten years putting the price to $250,000, a rise of 3746%. What is great about the story of bitcoin, is these analysts usually come up very short much like with their predictions of the early rise of internet shopping.

Lets not forget the infamous pizza story from May 22nd 2010. A developer used 10,000 bitcoins to buy two pizzas. Those pizzas today would have cost the equivalent of $65 million dollars!