Bitcoin Cash came into being after bitcoin was forked. The fork was due to a change in the block size to 8mb, intended to help reduce payment processing times. However, the block size has been a constant headache for all involved in bitcoin, and there is no right answers and lots of different opinions. Following the cancellation of the Sigwit2x fork of bitcoin, which would have increased the blocksize, bitcoin prices plummeted and we saw a dramatic rise from Bitcoin Cash, with the price doubling rapidly. 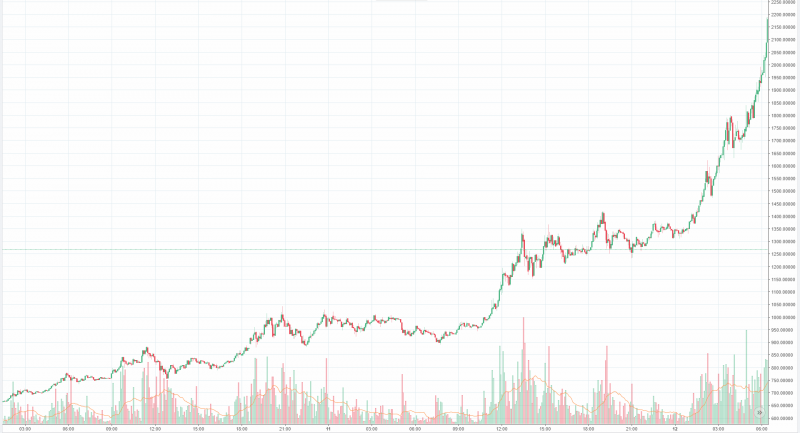 This price rise rocketed Bitcoin Cash to the second largest cryptocurrency, beating Ethereum. This amazing achievement did not go unnoticed by the cofounder of Ethereum, Vitalik Buterin, he even went so far as to praise them on twitter.

However, the Bitcoin Cash price could not hold, and as quick as it rose the price tumbled. 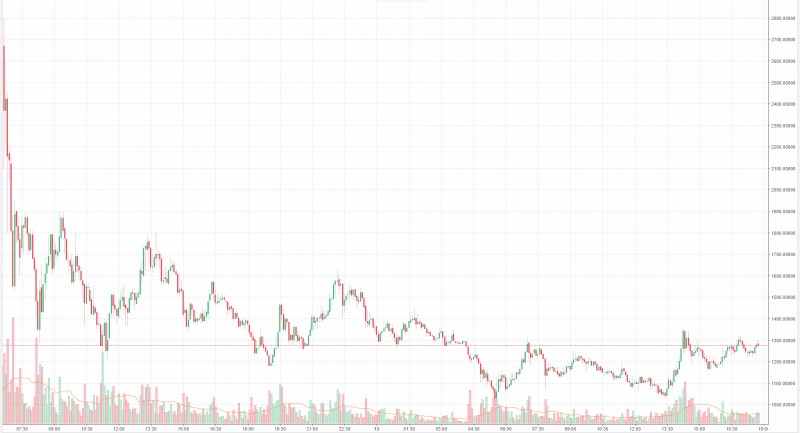 We can clearly see how influential bitcoin decisions can be to other cryptocurrencies, we will have to see how this story unfolds and what the future holds for the blocksize, the Sigwit2x cancellation and the future of Bitcoin Cash.