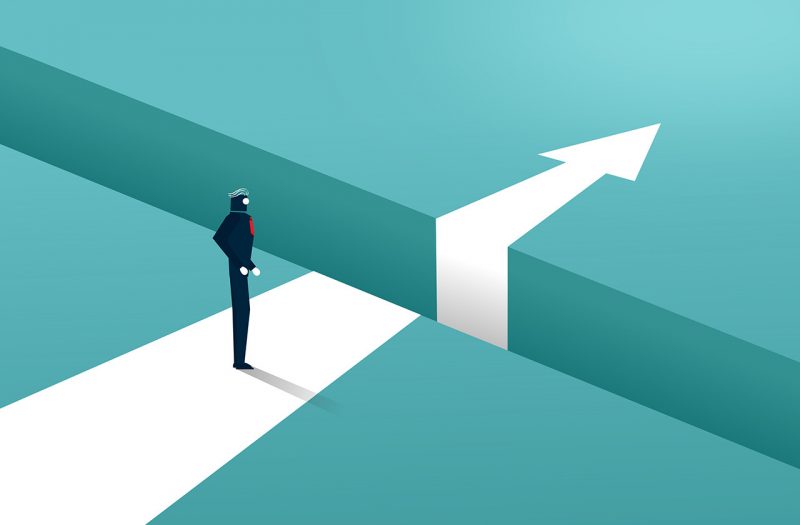 CEO of the website BitGo Inc, Mike Belshe, announced in an email that their plans for the Segwit2x hard fork of bitcoin have been suspended. This is due to lack of consensus and fears that it will leave the community divided.

Unfortunately, it is clear that we have not built sufficient consensus for a clean blocksize upgrade at this time. Continuing on the current path could divide the community and be a setback to Bitcoin’s growth. This was never the goal of Segwit2x. - Mike Belshe

Segwit2x plans may sound simple and effective, but have been controversial from the get go, with a line in the sand being drawn over the bitcoin blocksize. The date of the hard fork had been previously set at November 18th and has had some big supporters from Coinbase, ShapeShift, Xapo, BitPay and Breadwallet. Though the people on the other side of the fence have even bigger supporters, a recent post on bitcoin.org has publicly shamed all types of companies that supported the hard fork including wallets, miners and exchanges.

Beware of Bitcoin's possible incompatibility with some major services A subsection of the Bitcoin economy including prominent businesses such as Coinbase, Xapo, and BitPay have signed an agreement to adopt and implement a contentious hard fork of Bitcoin sometime in November. - bitcoin.org

Glad to see many of the rational comments on https://t.co/UpcexxSduL regarding https://t.co/cnz9alLvgV's highly political message today.

While this leaves the price of bitcoin fluctuating even more and analysts pointing to a possible drop below the $7,000 mark, this news even left the infamous Charlie Shrem, one of the founding members of the Bitcoin Foundation, and former CEO of Bitinstant, backtracking on his thoughts.

I will be among the first to admit I was wrong. When I was told #SegWit2x I thought there would be consensus in everyones best interest, but over time learnt this wasnt the case. In the long term, I hope you all can see my (and most of our) intentions were good. I <3 #Bitcoin