iOTA partners up with some big players 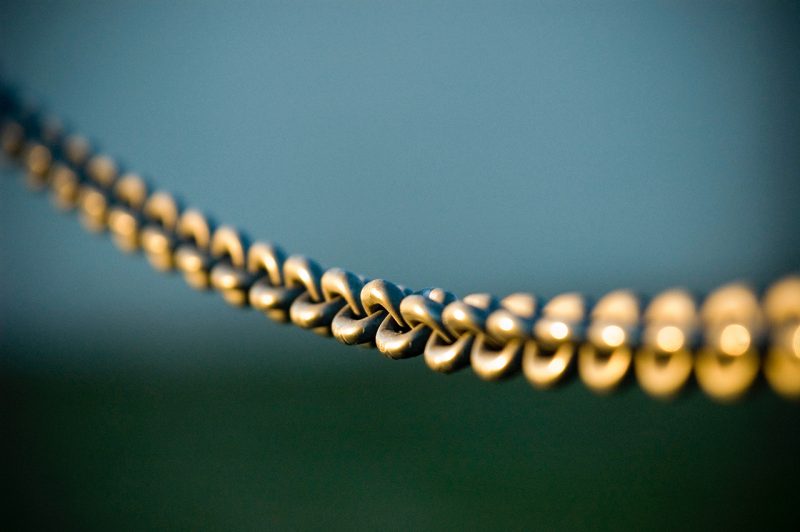 JPMorgan, the worlds largest bank, has been working on a blockchain technology named Quorum. It is based on the Ethereum smart contract distributed ledger. JPMorgan is partnering with The Zerocoin Electric Coin Company (ZECC) to become their first enterprise client. Zooko Wilcox, the CEO of Zcash and part of the cypherpunk movement since the early 90's, is excited about the announcement.

JPMorgan are integrating the Zero-knowledge Security Layer into Quorum, as when it comes to privacy in the blockchain world, Zcash has shown time and time again that they are king. First, the Ethereum adoption of zk-SNARK technology and now with the JPMorgan partnership along side recent press increases, Zcash is showing a promising future. Suresh Shetty, the executive director at JPMorgan, is hoping to improve the future of privacy on the blockchain.

By adding the Zero-knowledge Security Layer into Quorum, we are able to explore how state of the art cryptographic privacy technology will enhance the next generation of financial services applications. 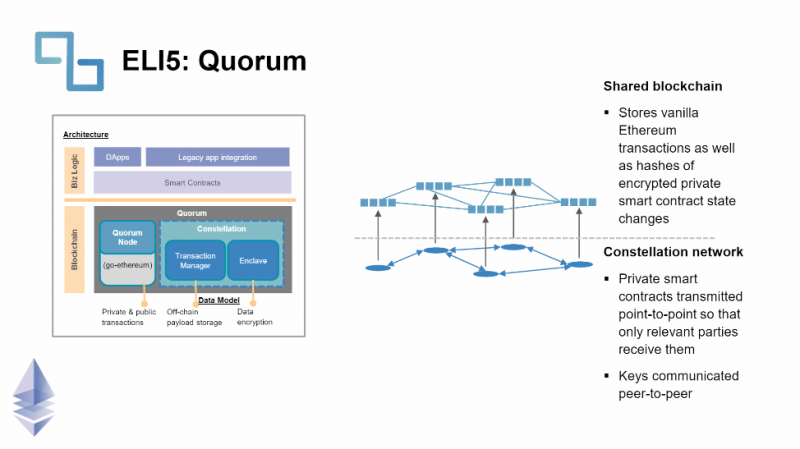