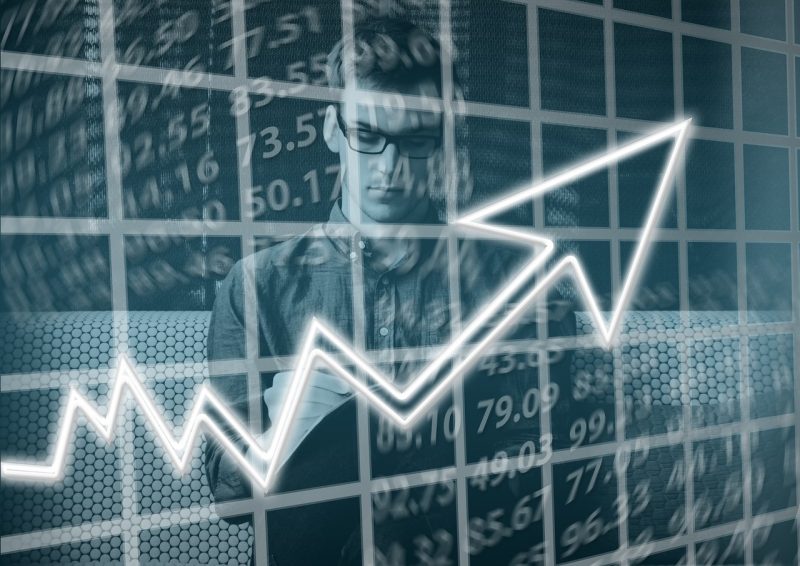 Julian Assange, the founder of Wikileaks, paid thanks via Twitter to all who had been involved in the mass banking block towards WikiLeaks' funding and donations, including the US government. The block forced them to seek alternative currencies and income, in this case, bitcoin, which has led to an unprecedented profit margin of 50,000%.

My deepest thanks to the US government, Senator McCain and Senator Lieberman for pushing Visa, MasterCard, Payal, AmEx, Mooneybookers, et al, into erecting an illegal banking blockade against @WikiLeaks starting in 2010. It caused us to invest in Bitcoin -- with > 50000% return. pic.twitter.com/9i8D69yxLC

Back in 2010, Visa and Mastercard announced that they would be blocking all payments linked to the WikiLeaks site. Then in 2012, a PayPal insider revealed that the US state department had been putting them under pressure to follow suit. During this time, Wikileaks reported "tens of millions of pounds in lost donations".

Meanwhile, bitcoin at this time was in its infancy and trying to find traction. Wikileaks was also looking for a source of income that could keep them afloat, making it seem like bitcoin and WikiLeaks would be a match made in heaven. However, in 2010, Satoshi Nakamoto, the creator of bitcoin, was extremely concerned that Wikileaks would bring too much attention on Bitcoin, stating the following:

I make this appeal to WikiLeaks not to try to use Bitcoin. Bitcoin is a small beta community in its infancy. You would not stand to get more than pocket change, and the heat you would bring would likely destroy us at this stage.

While Nakamoto could end up being right about the attention being too much to handle, the once fledgling currency is going from to strength to strength and showing no signs of slowing down any time soon.