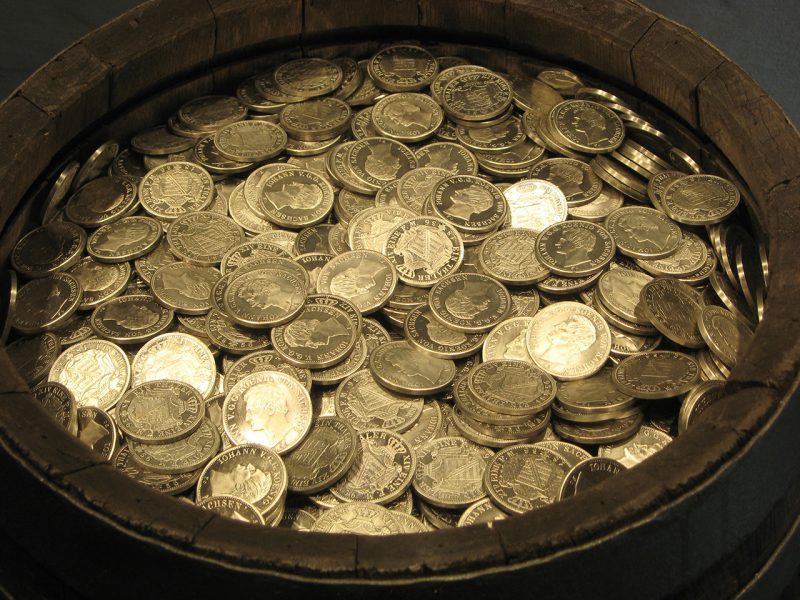 Bitcoin has hard forked once again. First, came Bitcoin Cash (BTC) in August and now there's a new fork, Bitcoin Gold (BTG). The strong focus of Bitcoin Gold is to allow regular gaming GPU cards to be rewarded for mining. This differs from Bitcoin with its SHA-256 algorithm which is nowadays only mined with ASIC hardware. Bitcoin Gold's weapon of choice is simple, to bring us affordable GPU mining, they have switched the proof of work algorithm to the Equihash algorithm, popularized by Zcash. Zcash founder Zooko Wilcox and engineer Jack Grigg said:

Equihash is a memory-oriented Proof-of-Work, which means how much mining you can do is how much RAM you have, we think it is unlikely that anyone will be able to build cost-effective custom hardware (ASICs) for mining in the foreseeable future.

However, things did not go so smoothly on launch, with cryptocurrency exchanges such as Coinbase, stating that they will not support Bitcoin Gold as the code is not available, calling it "a major security risk". Also on launch day of Bitcoin Gold, a massive DDoS attack on their website was reported:

Massive DDoS attack on our cloud site. 10M requests per minute. We are working with the providers to ban all the IPs. We will be up soon!

The founder of bitcoin, Satoshi Nakamoto, said "one CPU, one vote". This vision is now not necessarily the case, as GPU mining with typical gaming graphics cards at home is far from profitable. Large specialized ASIC hardware data centers are mining for bitcoin at an ever growing rate. Cue Bitcoin Gold, with their 'decentralized again' slogan.

The future is uncertain for Bitcoin Gold and as we have seen with Bitcoin Cash, the road ahead is long and treacherous, compounded by the fact that Bitcoin Cash has lost almost two thirds of it's value since launch. We also previously talked about Segwit2x coming in November which is backed by some major players in the game. This may prove that a third hard fork is a charm.