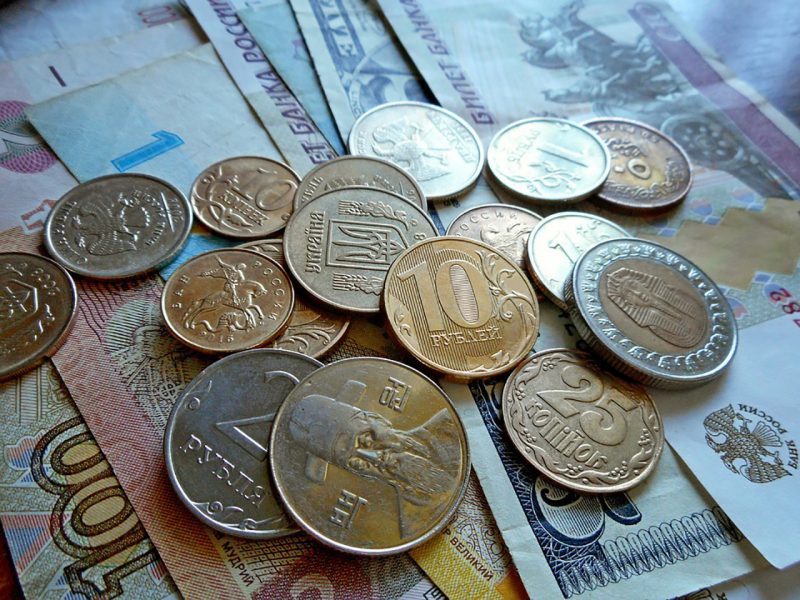 Russian president Vladimir Putin has moved for the creation of a cryptocurrency named CryptoRuble. While reports on this are scarce, the idea of it being decentralized, like bitcoin, is looking grim. Even though it will be based on the blockchain it will be not be mined like traditional cryptocurrencies, but instead will be issued and therefore tracked, like fiat currencies.

CryptoRuble's will be able to be exchanges at any time, however, if you are unable to prove the source of the coins, the digital exchange will be taxed at 13%. There are strong reports that there will be limititations on individual payments made using of the cryptocurrency of between 100,000 and 600,000 rubles (around $2,000 - $10,000).

According to Nikolai Nikiforov, the Russian minister of Communication, this is going to happen fairly quickly:

I so confidently declare that we will launch the CryptoRuble for one simple reason: if we do not, our neighbors in the Eurasian Economic Community will do it in 2 months.

This report comes not long after Russia's announcement that it will be blocking access to exchanges and trading platforms using cryptocurrencies, like bitcoin, and calling the use of cryptocurrencies a significant risk. While this might contradict official statements with them now launching their own cryptocurrency, Nikolai Nikiforov was quick to make sure their stance was clear with the below statement:

The creation of its own cryptocurrency should not be read as an endorsement, nor any effort to legalize decentralized cryptocurrencies like bitcoin.