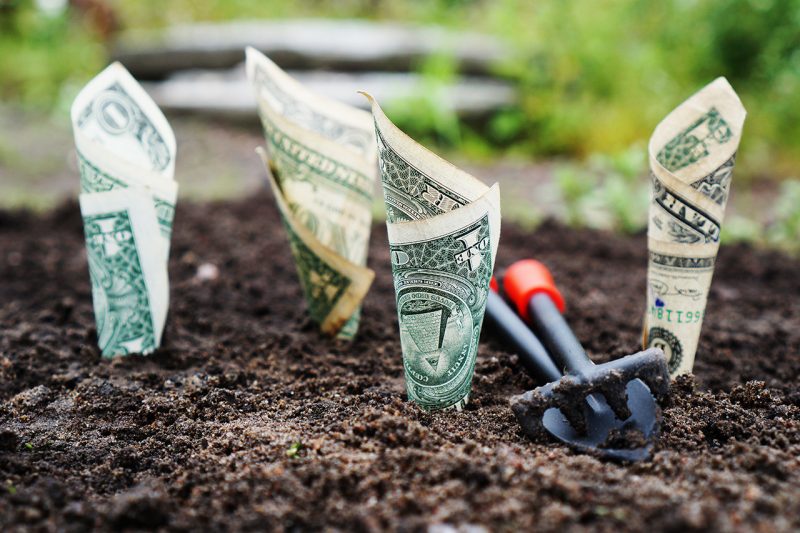 Edward Snowden, the prominent whistleblower who leaked the NSA surveillance document, has recently tweeted in agreement that Zcash is the only altcoin built by professional cryptographers.

Agree. Zcash's privacy tech makes it the most interesting Bitcoin alternative. Bitcoin is great, but "if it's not private, it's not safe." https://t.co/HqwQOvSCiz

These tweets come on the heels of Zcash making some breakthroughs when it comes to protecting the identity of Zcash transaction, while at the same time vastly speeding up the whole hashing process. Elliptic-curve cryptography (ECC) is a technology, in laymans's terms, based on the mathematics of an elliptic curve, rather than the more traditional use of large prime numbers. While this field of mathematics is not new and has been studied for over 150 years, it has only been used with cryptography since it was first proposed in 1985 by Neal Koblitz, from the University of Washington and Victor Miller from IBM.

Another noteworthy recent development for Zcash is the Ethereum adoption of zk-SNARK technology (zero-knowledge succinct non-interactive arguments of knowledge) and with this announcement, Zooko Wilcox, the founder of Zcash, was quoted saying:

We're happy to see the spread of this powerful technology, we're proud to have helped Ethereum with this project, and we're looking forward to seeing what the devs who program The Ethereum World Computer do with it.

Zcash has been growing in strength over the past few months, having seen a price hike from $161 to $291 over the past seven days alone. We've seen this price rises before, but things are looking up for the fledgling cryptocurrency, even with the recent developments in the world of cryptocurrencies and China's recent ban.