Bitcoin Blender BestMixer.io Proves That Competition Services Are Not Anonymous 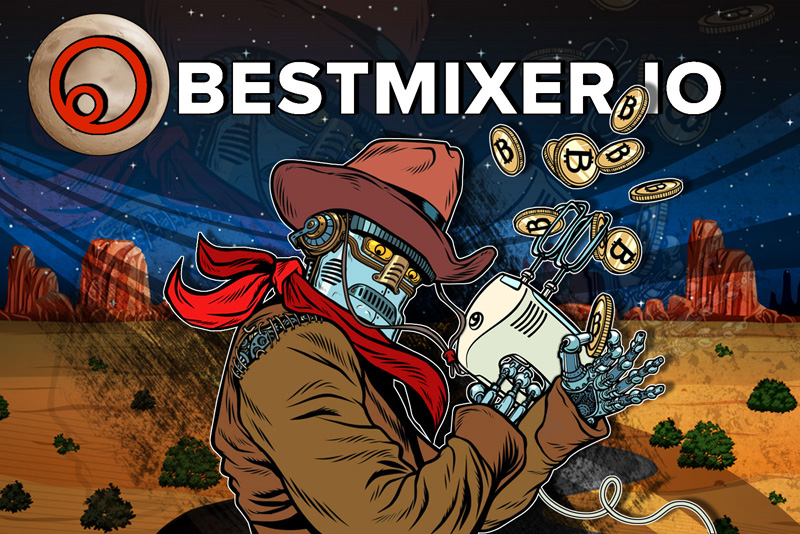 When bitcoins first arrived on the scene, users believed the cryptocurrency to be anonymous. While it is true that the coins themselves cannot be tracked, it is however possible to trace the transaction amounts and addresses used in any cryptocurrency transaction.

To protect the privacy of users, bitcoin blenders or coin tumbling services offered to break the connection between the addresses, sending coins, and the receiving addresses. As a public register of the bitcoin blockchain is used to record every transaction, bitcoin mixing is smart for anyone wanting privacy from those wanting to know where the coins were sent to, where they were received from, and the total amount of coins kept in specific wallets.

When BestMixer was founded, one of the first things they did was run Coin Anonymization Event (CAE) checks against the ‘safe’ bitcoin blenders that were promising anonymity to their users. Shockingly, many of these mixers failed the test and BestMixer.io was able to obtain transaction details, including addresses, from the transaction records. Although these services have since changed their settings and are not vulnerable anymore, it still means that they made promises to their users that were not kept.

BestMixer is a safe bitcoin blender because they have redundancies built into their systems and provide security for every transaction. This ensures that nobody can access bitcoin information, or determine between which parties bitcoins are exchanged. These security features include:

To assist users of the service, BestMixer provides a video tutorial that shows users how to mix coins correctly. For further assistance, a Mixing Strength Meter function has been released. This option is unique and helps new users determine whether they are applying proper mixing principles.

BestMixer’s recently launched a module that has three types of reserves. This will be of interest for users wanting to break the connection between old and new addresses.

Maintenance of both the Beta and Gamma pools is however more expensive, resulting in the service fees for these pools being higher than for the Alpha pool.

BestMixer.io is a safe bitcoin blender and definitely the way to go if you want to be 100% sure that your bitcoin transactions can’t be traced. While others tend to make empty promises and only fix problems when challenged, BestMixer aims to ensure complete anonymity, whatever it takes. 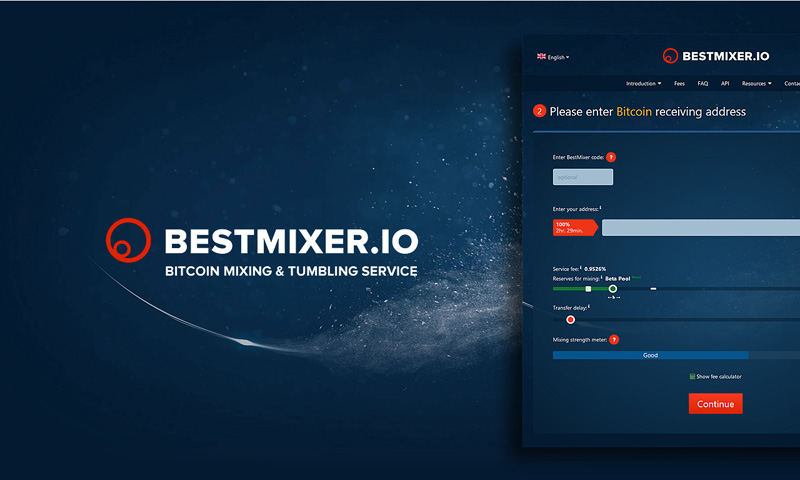