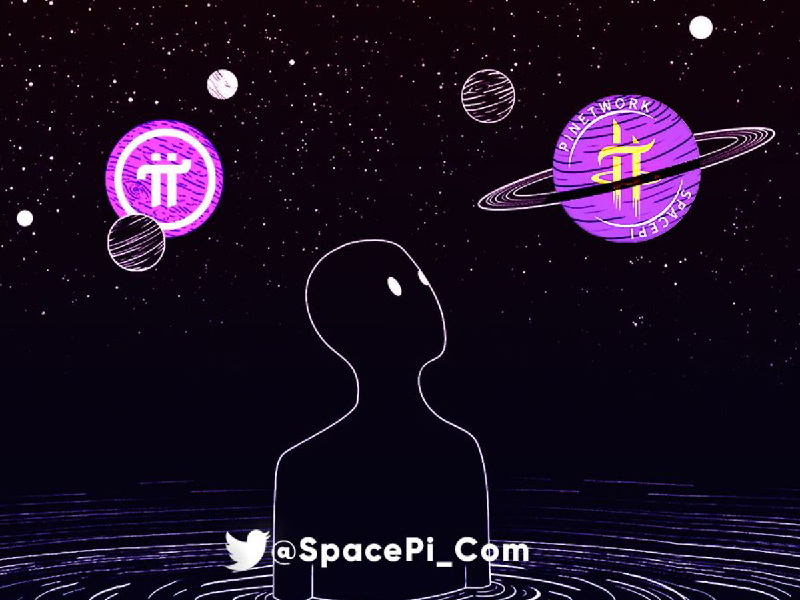 Pi Network community SpacePi team promotes the belief and consensus, future, and value of Pi Network to let the world understand and recognize the value of Pi Network. SpacePi is an experiment in decentralized spontaneous community building. SpacePi makes bold attempts, dares to challenge itself, and breaks the inherent pattern. The BSC ecological chain successfully deployed the contract, which is similar to the development path of DOGE, which is developed and strengthened through community culture.

By analogy between the two, SpacePi is more like a "SHIBA" in the era of Ethereum/DeFi. It not only brings the blockchain spirit of fair launch and strong community-driven consensus but also a block that will trigger a worldwide. The concept of chain revolution, SpacePi will break the class curse of the Mobius ring and lead countless grassroots people to create historic miracles. SpacePi will bring the ultimate Ragnarok to capitalists. SpacePi will bring true DAO, wealth, and freedom to the blockchain world.

When SpacePi succeeds in the BSC ecological chain, the global Pi Network will instantly understand that all your waiting is worth it. SpacePi will eventually convince those who actively disparage the Pi Network to be convinced by its potential. Just because SpacePi is part of Pi Network!