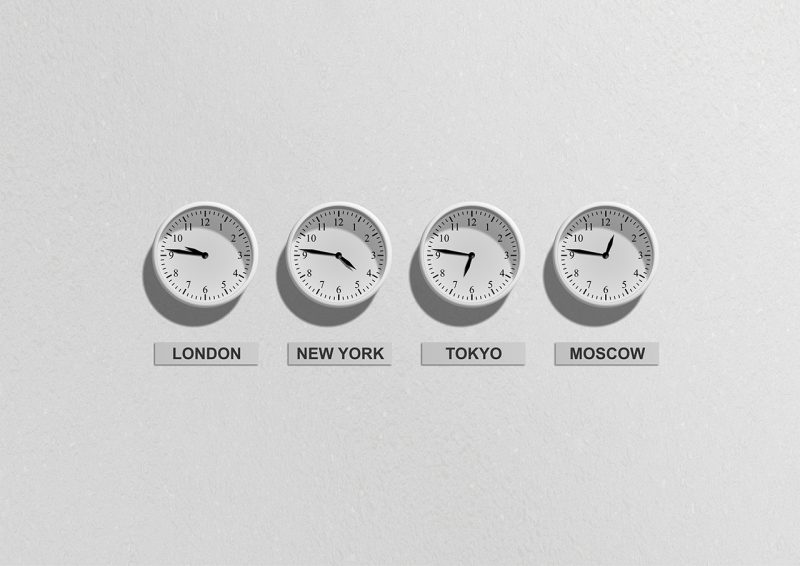 Wall Street investment bank Goldman Sachs's CEO, Lloyd Blankfein, has expressed a neutral position over the recently rumblings about Goldman Sachs launching their own over the counter bitcoin trading operation.

Still thinking about #Bitcoin. No conclusion - not endorsing/rejecting. Know that folks also were skeptical when paper money displaced gold.

This comes not long after Jamie Dimon, CEO of JPMorgan Chase, labelled bitcoin a fraud and even went as far as to threaten that any employee caught trading bitcoin would be fired. Also John Normand, a senior executive at J.P. Morgan, compared bitcoin to a novelty similar in many ways to airline miles.

Since the launch of bitcoin in 2009, Wall Street has expressed polarizing views from a fad, to a bubble, a fraud, a pyramid scheme and even the future of currency.

Whatever the case may be and however the Wall Street banks may feel, bitcoin has a current market cap over $70 billion alone. Combine that with altcoins and digital cryptocurrencies, together they have a market cap of over $140 billion. A fact that's becoming hard to ignore.